From March of 2002 through May of 2012, I made a concerted effort to explore the high peaks of the Himalayas. In October 2016, I returned to the Himalayas, in Bhutan to close the chapter of physical performances on one last trip:)  This page and it’s links will take you chronologically backward from the most recent material I’ve published on the subject to some of the oldest and keyed up to the first episode of each series of episodes.  I documented every expedition there, a lot of video was never released. Occasionally something new might start popping up in here, I definitely have one more feature film on it to share and the occasional reaction to news from the mountains. Other notable mountain based feature films I directed are here and here.

Bhutan and Distance, the latest chapter: 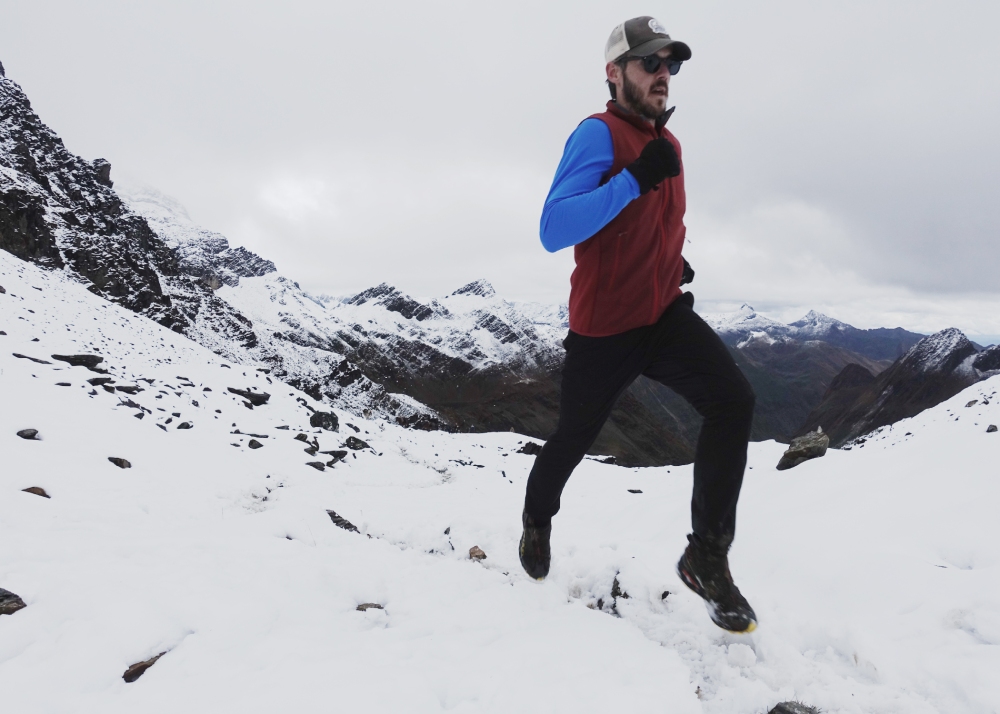 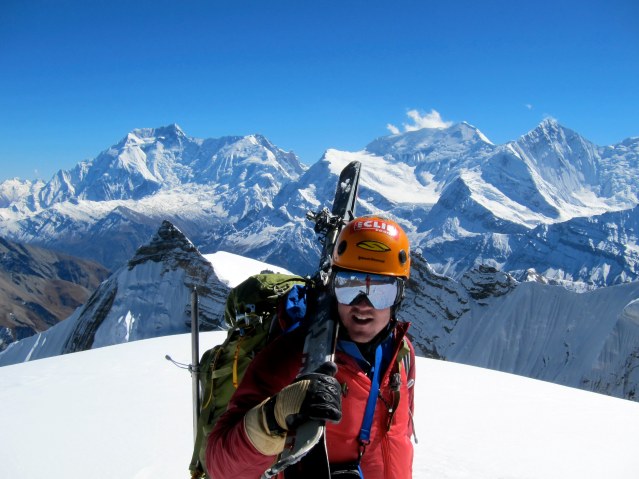 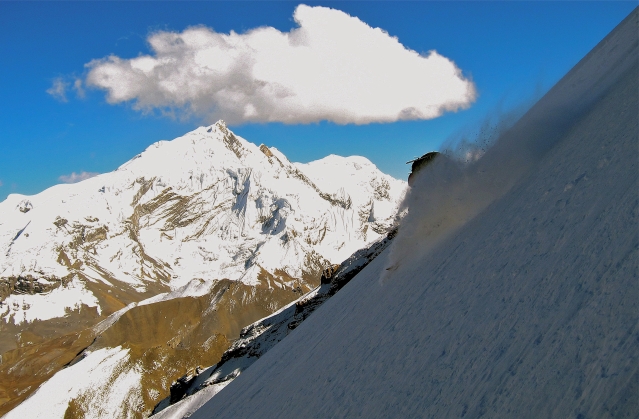 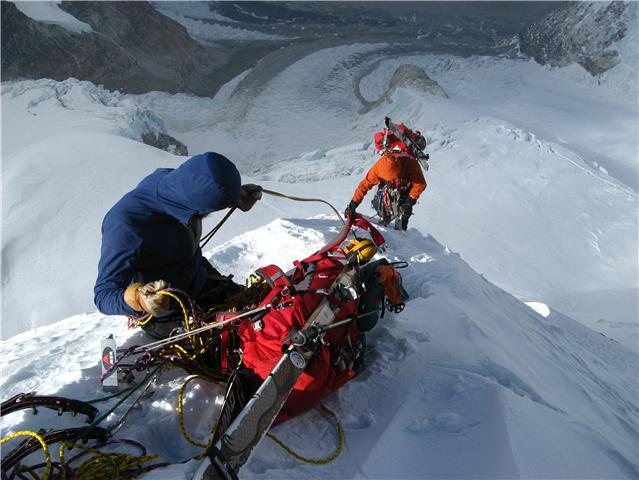 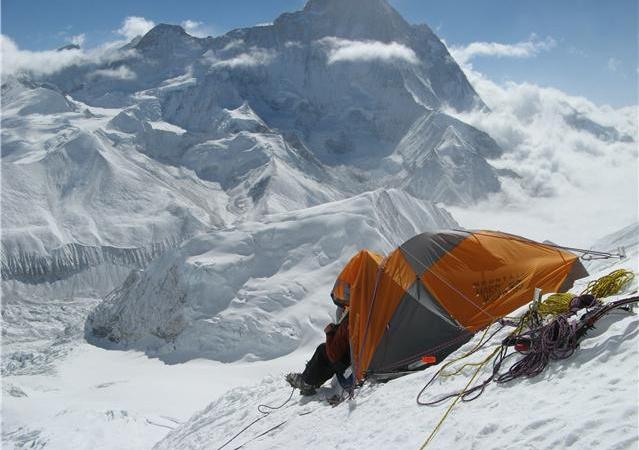 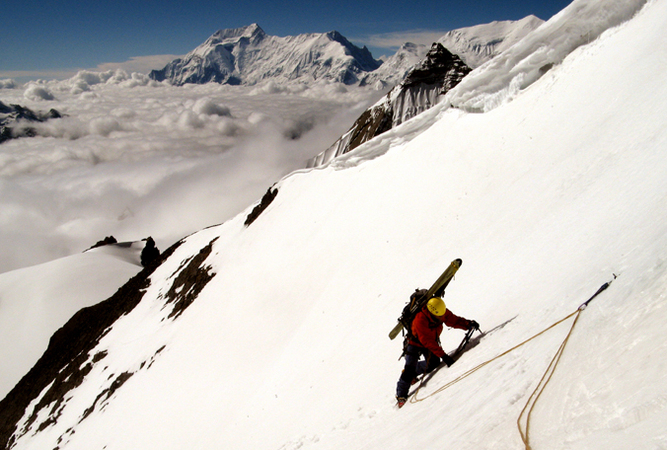 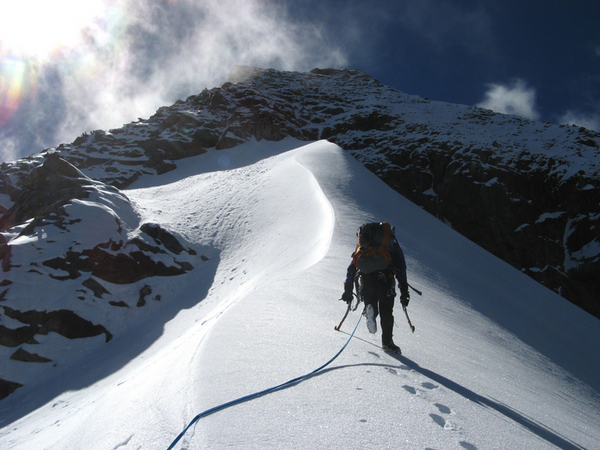 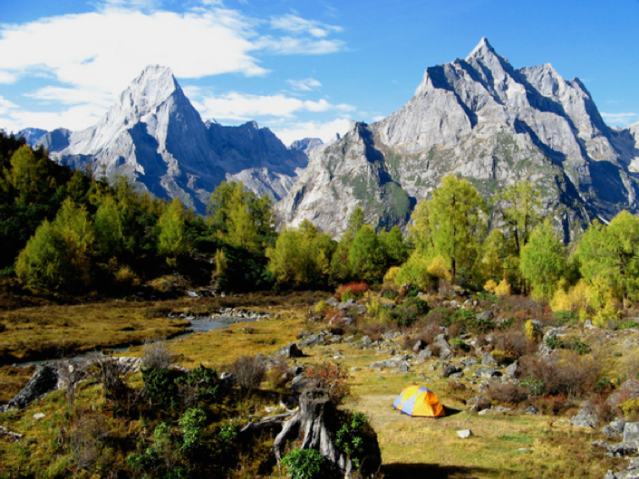 THE REST OF EVEREST Podcast series, an innovative series created by Jon Miller with footage from the filming of Everest: The Other Side: 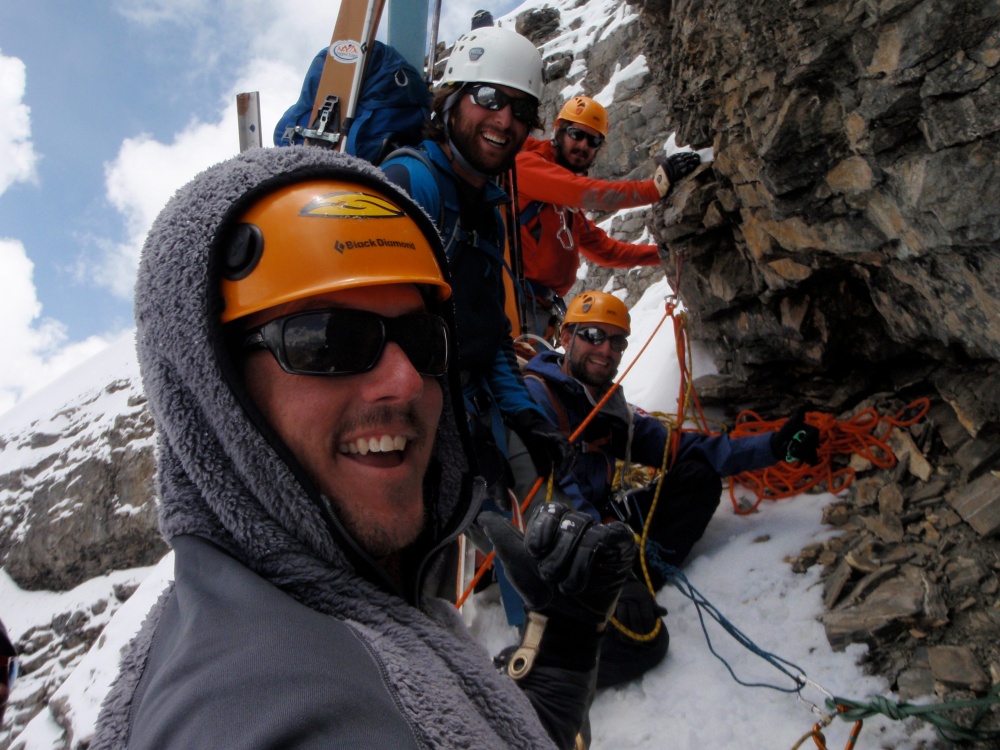 Where am I today?